Freelance software engineering and consultant, specialising in React and React Native, at Springboard Code. Previous internet highlights includes cofounder and CEO of YC W11 FitFu and mobile app agency BrainBakery with @Benjie. You can find me at @JofArnold on Twitter and on Linkedin and GitHub. I live in London with my girlfriend and a cat.

My career takes me from nuclear robotics and Russian spacecraft, through to motorsport and fuel injection systems. If you're interested in the details, here’s more about what I’ve been up to the past 25 years.

Before starting university, aged 17, I found a job working for Magnox PLC designing and developing software for robots to inspect and repair off-load nuclear reactors. It was just as great as it sounds; a teenage geek's dream come true, and my first role as both a mechanical engineer and a software developer (I wrote the code to control the multi DOF robot arms used in the reactors).

After starting university - studying Mechanical Engineering MEng at Imperial College London - I managed to find myself working at Moscow Aviation Institute optimizing re-entry vehicle heat shields. In Russian. In Fortran 77. In DOS. None of which I understood at first. Somehow my professor seemed to be happy with the results however.

Following MAI, I raised funding to visit Japan to pursue my love of robotics. Through broken Japanese and pure hustle I met with Toshio Fukuda (Nagoya University), Shuji Hashimoto (Waseda) and Yoshiuki Sankai - all of which are now legends. What amazes me is that in 2021 – some 21 years since my visit – the technology I saw there still seems futuristic.

Towards the end of my degree I shifted my attention to motorsport - designing and building aluminum and CFRP drivetrain components for the faculty’s racing car as well as acting as chief engineer for a small private racing team. After finishing university I had a chance meeting at Silverstone which in just a couple of weeks saw me raise funding to move to South Africa and work on optimizing a V8 sports car for a small startup.

The motorsport projects were great fun, but eventually I had to accept a "proper" job working at Delphi Diesel systems designing high-pressure fuel injections systems. Operating at over 2,500x atmospheric pressure, these components are placed under exceptionally demanding stresses. I soon found I had a knack for balancing stress analysis, manufacturing, material science and testing and was promoted rapidly to lead engineer. My proudest moment was developing a disruptive new manufacturing process that improved fatigue life by 2x – something for which I received my first patent.

After Delphi I started a small software agency with Benjie. At the time we didn’t know about things like VCs and Angels, so we structured our work to self-fund side projects. It was through the agency work we met and then joined BlogFriends - probably the first social news filtering startup. The app was built entirely within Facebook and attracted some of the most influential bloggers in the world.

After BlogFriends closed, we saw an opportunity with the then-new iPhone. Using the accelerometer we created a series of motion-sensing fitness apps called GymFu that trained people by counting reps. After some success plus funding from 4iP, Y Combinator and Start Fund we launched a new startup; FitFu. Despite selling over 250,000 copies and having a core of enthusiastic and dedicated users we decided to close the project in October 2012; growth issues and a changing market made it look less and less attractive.

In 2013 I joined @Amanda and Benjie as cofounder and VP Product of Timecounts. After 3 great years I left that company to pursue my own startups again.

After a couple more of years freelance and working on my own projects, in 2018 I landed at Big Health after a call from the CEO Peter - a great friend of mine since the company's first founding - to work on their new React Native app as a contractor. After just a couple of months there I fell in love with the team and the mission and switched to working permanent there as Lead Engineer until mid 2021.

As of mid 2021 I'm now working as a freelance software engineering consultant specialising in React and React Native - particularly in regulated industries.

Built carelessly from old JavaScript, HTML and CSS I've not touched since the mid-2000s! 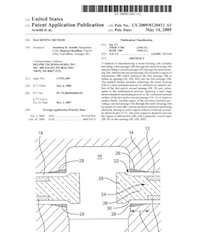 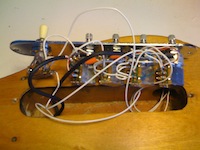 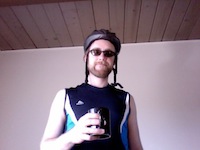 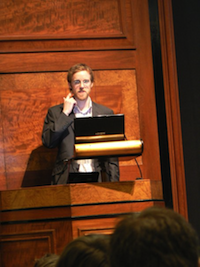 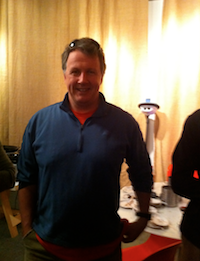 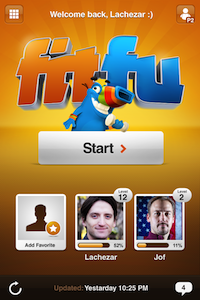 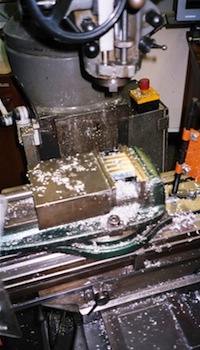 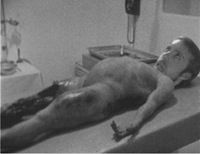 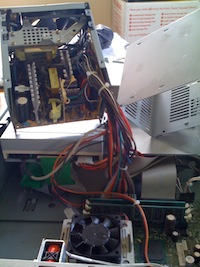 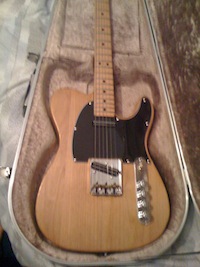 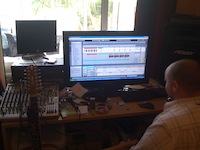 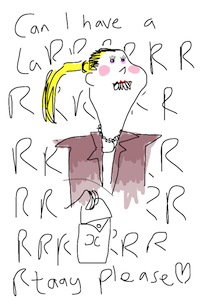 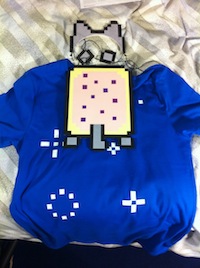 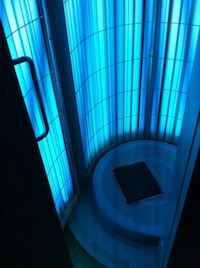 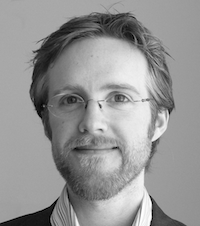 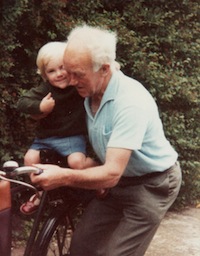 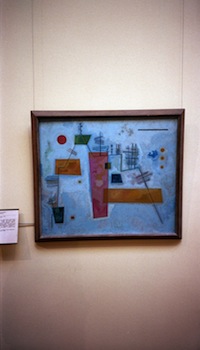 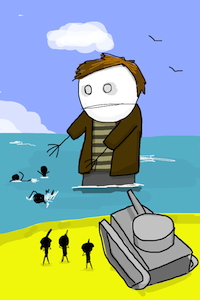 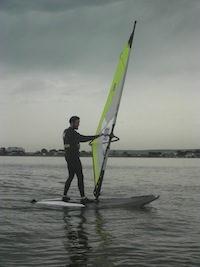 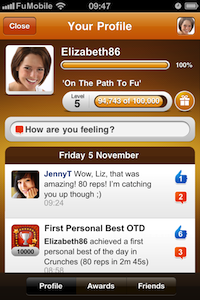 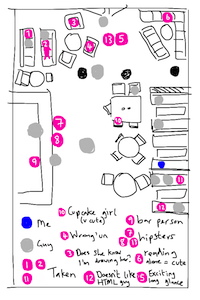 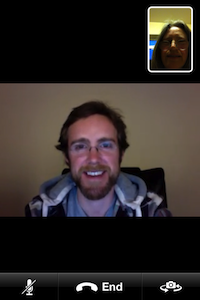 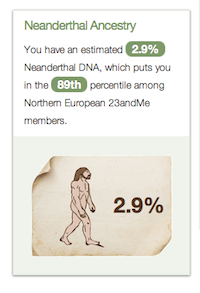 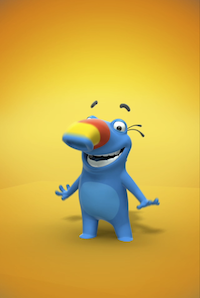 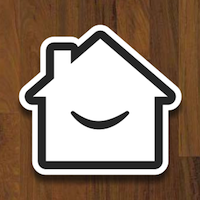 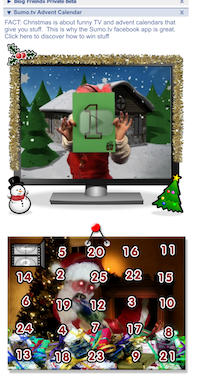 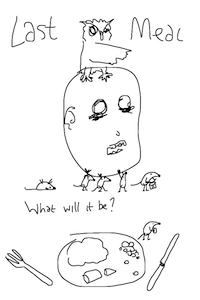 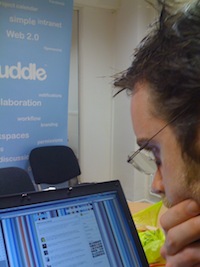